Synopsis: “Antonieta”, a documentary about Antonieta de Barros (1901-1952), woman, black woman, teacher, chronicler, feminist and in 1935 became the first black woman to assume a popular mandate in the country.

Synopsis: The documentary reports, through depositions of former residents and photographic collection, the cultural and historical importance of the neighborhood considered as the second remaining urban quilombola of Brazil, located in Aracaju, capital of Sergipe.

DEEP IN THE VALLEY

Synopsis: The ethno-lyrical documentary ‘Deep in the Valley’ was filmed in the ‘Valley of Souls’, a rural settlement formed by former slaves, located in the ‘Chapada dos Veadeiros’ (Brazil). Lizeni, a ten year-old ‘kalunga’ girl, conduces our look among the childhood jokes, the grown up world, the relations between the family and the nearest city, revealing us her dreams in opposition to their daily reality.

Synopsis: Há Terra! is an encounter, a hunt, a diachronic tale of looking and becoming. As in a chase, the film errs between character and land, land and character, predator and prey.

Synopsis: During the holidays, Maria questions the school.

Synopsis: At age 3, Vitor wears his cape and is ready to fly.

Synopsis: The  water,  the houses,  the night, a  ghost. Documentary  sounds and images from  a village in Thaïland give  life to this fictional story,  inspired by a mixture of thaï and  brazilian stories.

Synopsis: Using a poetic language, Travessia starts from the search for the photographic memory of the black families and assumes a critical and affirmative posture in the face of the near absence and stigmatization of the representation of the black person.

TUPINAMBÁ – THE RETURN OF EARTH

Synopsis: For more than ten years, the Tupinambá have been waiting for the completion of the demarcation process of their land. In this context, they have been carrying out collective actions known as land repossessions, recovering numerous areas within their territory that were in the possession of non-Indians. For this reason, they have been targets of criminalization and violent attacks, both by the Brazilian State, and by individuals and groups that are against the guarantee of their rights. To tell this story, we gathered testimonies and sequences recorded in May 2014 in the Serra do Padeiro village, in the Tupinambá Indigenous Land of Olivença, southern Bahia (Brazil), as well as archival images. In the film, the history of expropriation and resistance of the Tupinambá is narrated from the perspective of the natives, for whom the land belongs to the enchanted, the most important entities of its cosmology.

Synopsis: The documentary brings together testimonies of indigenous women from Bahia, Pernambuco, Rio Grande do Norte and Alagoas about their trajectories in the indigenous movement. 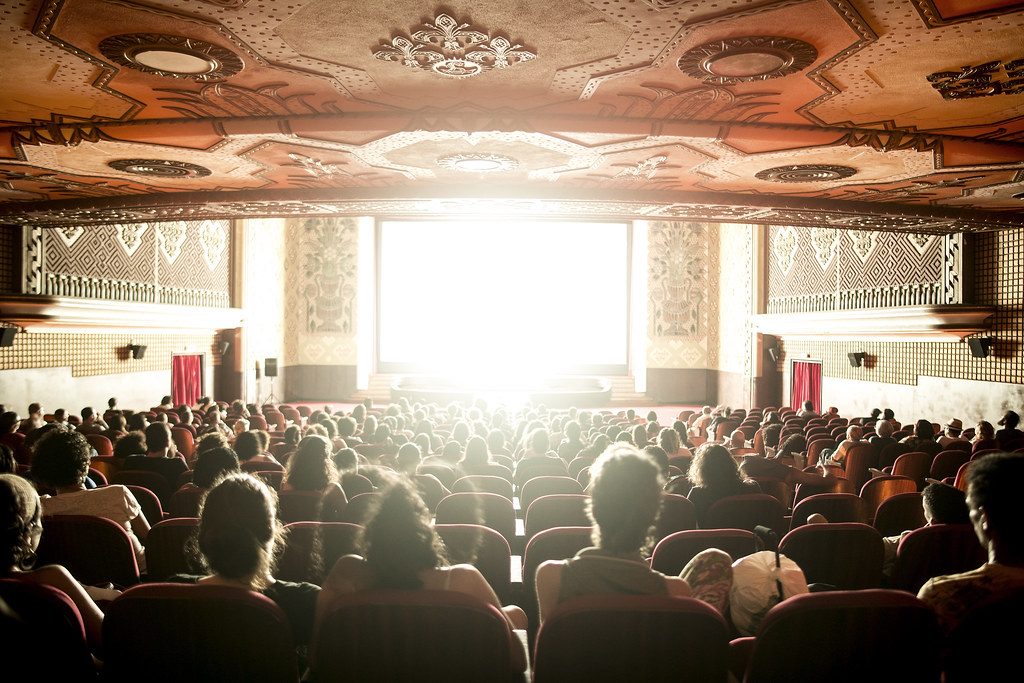 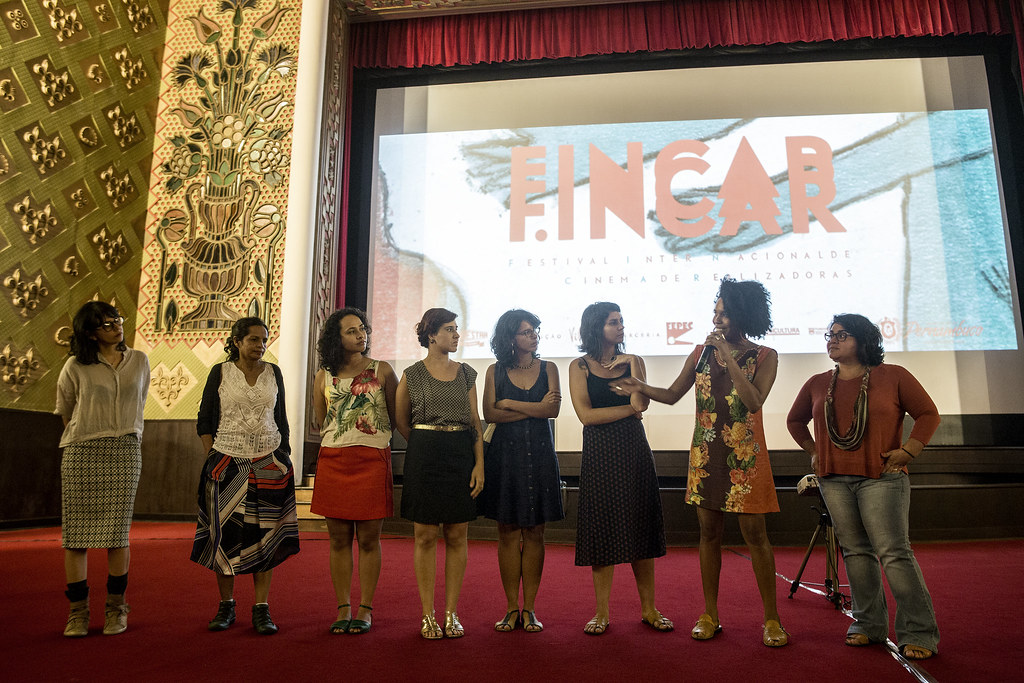 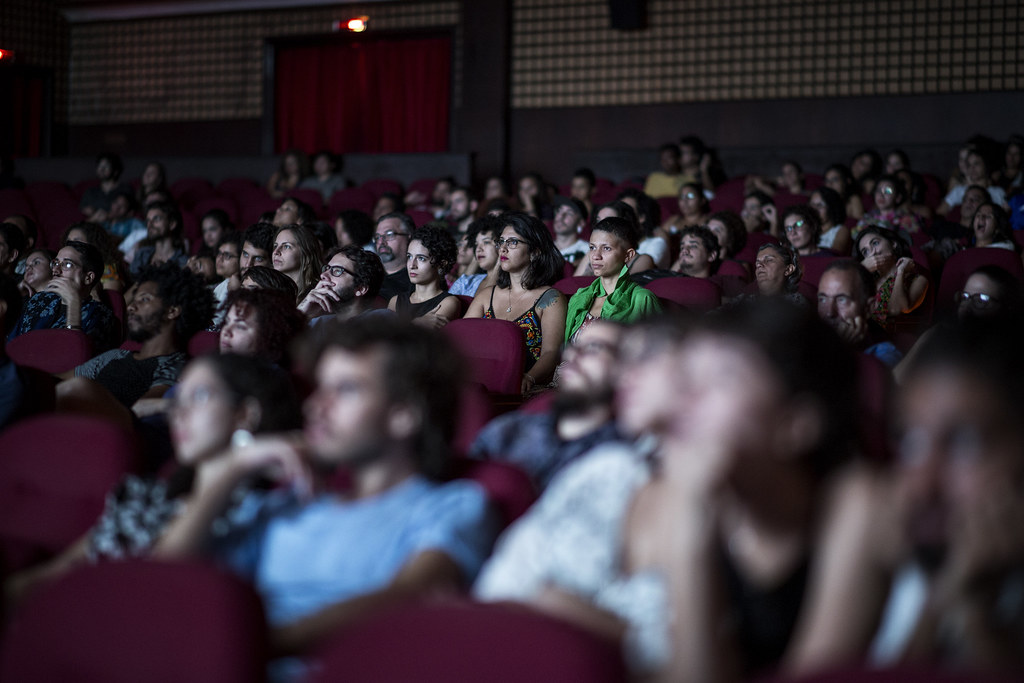